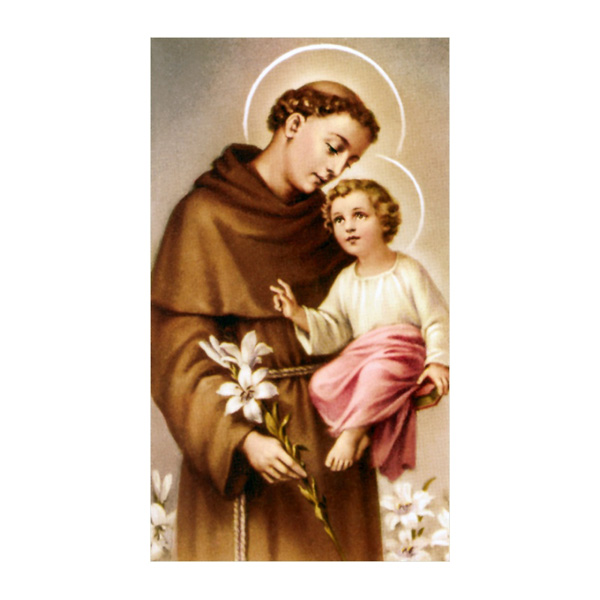 The perpetual Novena in honour of St. Anthony takes place in Adam and Eve every Tuesday with mass at 12.00 noon and 8.00pm.

Why the Tuesdays? The answer is – because St. Anthony himself, gave us the devotion. In 1617, he appeared to a pious lady of Bologna, Italy, who earnestly asked his help in an important matter and said to her “Visit my statue in the Franciscan Church on nine consecutive Tuesdays and your prayer will be answered.” She did so and to her great joy her request was granted. The fame of the miracle became widely known, and devotion to the Tuesdays spread through the world.

In 1898 Pope Leo XIII granted a plenary indulgence to those spending some time in devout meditation or prayers or performing some other acts of piety in honour of St. Anthony of Padua on Tuesday or Sunday of any week with the intention of doing so for 13 Tuesdays or Sundays without interruption.